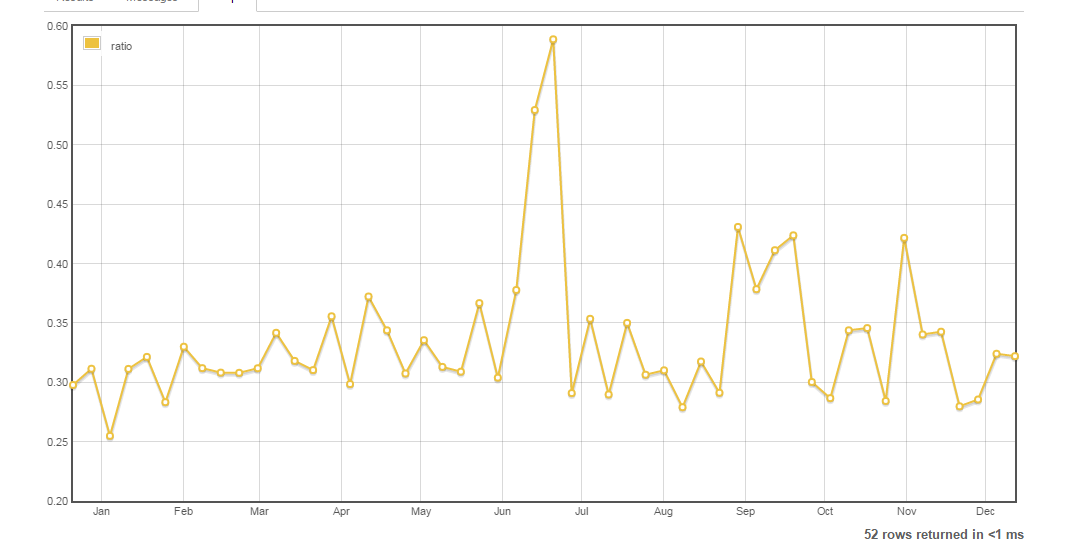 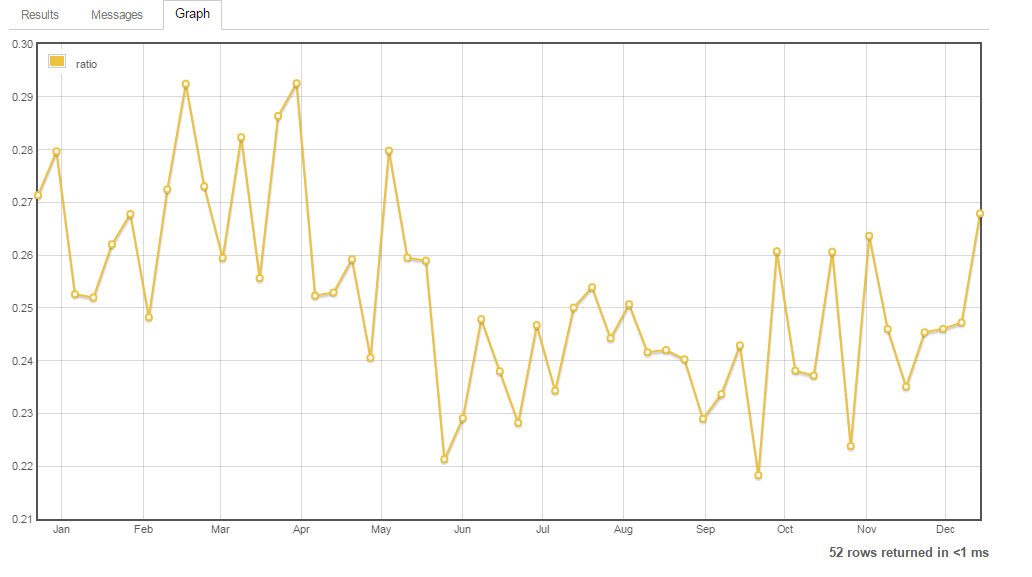 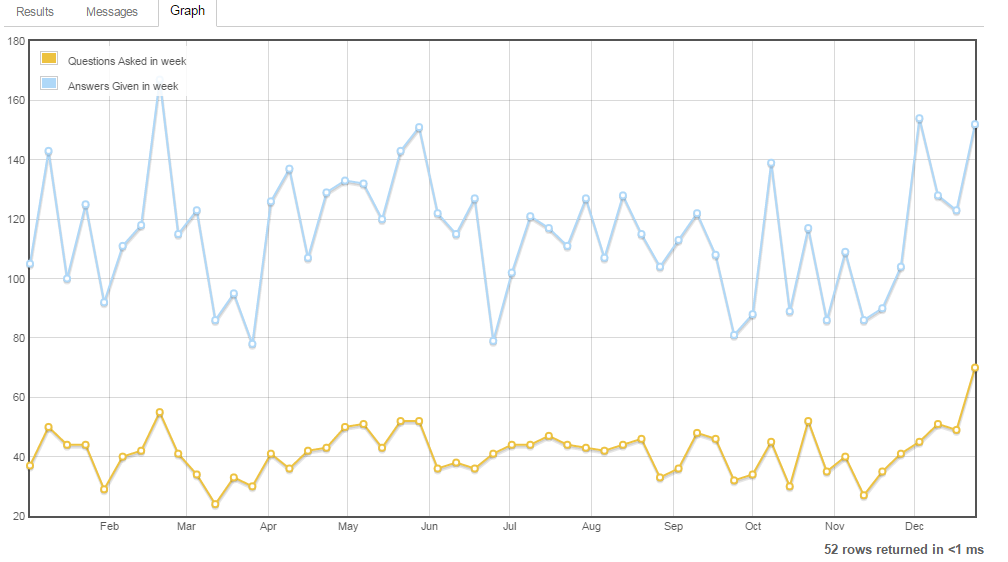 41
Vote early, vote often
4
Over zealous editing?
7
Should the Help Center be updated?
6
How should we respond to questions whose answer depends on the genre?
8
On closing vs. tolerating weak questions
6
What is a sufficiently "substantial" question?
1
Communication about deletion