Can I share Beatles Guitar Tunings and Keys Here?

I would like to share a list of Beatles Guitar Tunings, Keys, and Intonation parameters to see if other people agree. Here's an overview of how I see it (where I have adjusted the guitar intonation to D2 for every song). 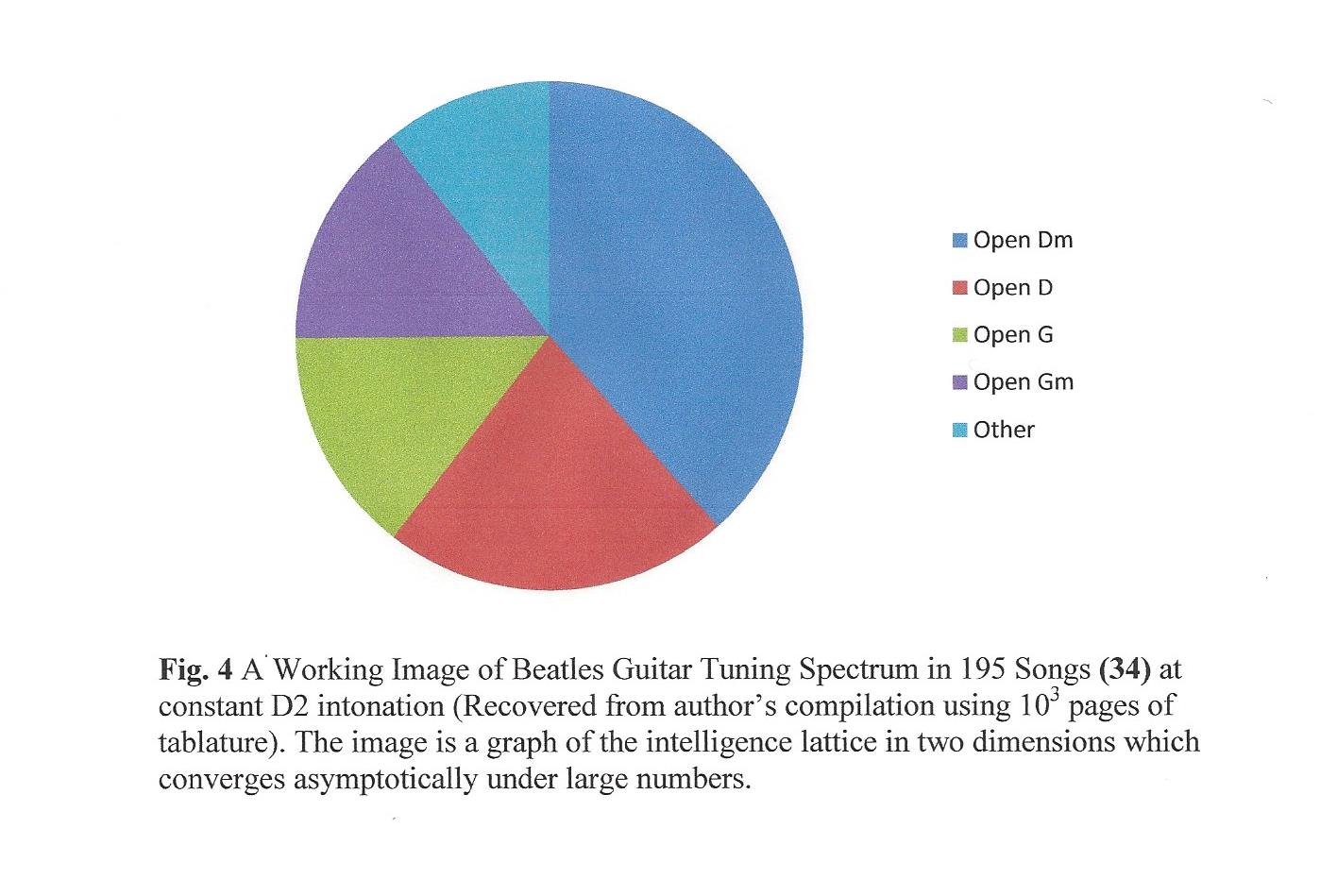 This is based on The Beatles Complete Scores (where the tab is almost completely wrong) as well as the earlier sheet music, Everett's Beatles as Musician volumes, and recordings. Many of the early recordings are transparent and provide a basis for understand the later works as extensions of earlier material.

Now I am not saying I have every song right but I say this is an image that grows sharper under large numbers so that eventually people will agree about the tuning and key.

This is a bit like saying that everyone who plays in standard tuning ends up pretty much on the Keys E, A, G, C, and D (but other tunings have other key spectrums)

The guitar intonation is what really fools you because you think that moving the guitar up and down in pitch level doesn't really change anything. So you have these Open D songs tuned down to C like Blue Jay Way. Don't miss Lucy in the Sky and Strawberry Field in Open D. In fact, if the guitar changes intonation but the recorded key is constant, the guitar must transposed to match.

Procedurally, this means you have to find the tuning, then key, then adjust the guitar intonation to match the recording.

I know you think that I can't know this or it doesn't make any difference what tuning you use. But certainly there is one true correct tuning for each guitar part. There can be more than one tuning in a song.

What I want to show is that finding the tuning is not as hard as it seems.

I admit I have another motive which is to establish a base of information to use to ask questions on math and computer science SE.

So I am hoping I could post my list of Beatles song tuning, key, and intonation parameters here as a kind of guitar music intelligence base. If you know the tuning and key then finding the tab is not that difficult.

Or maybe you know of a better place for this information.

Whilst this does sound interesting, this site isn't really the place for a repository like that. It's focused on asking questions about musical practice or performance, and getting specific answers to those questions.

Not the answer you're looking for? Browse other questions tagged discussion .

1
Do we need an "intonation" tag?
1
"Name that tune" type questions
1
How best to ask for opinions about my alternate guitar tuning
2
Is this kind of answer acceptable?
5
May I ask this question?
8
How "basic" is basic for "basic analysis question" from the off-topic close description?
3
Isn't this question not a question, or: Have I lost my mind?