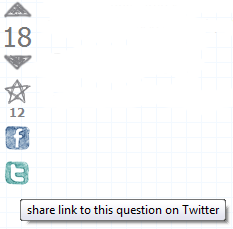 1
How to increase traffic?
17
We should try to produce more "expert" questions
9
To promote the site, follow the Music Tweeter?
2
Please help to cover more topics more in-depth.