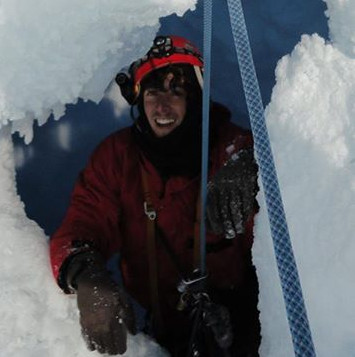 At the moment I am in northern Chile with the Trail by Fire project.

I have experience with:

Some of my creations on the web are:

This user hasn't posted yet.